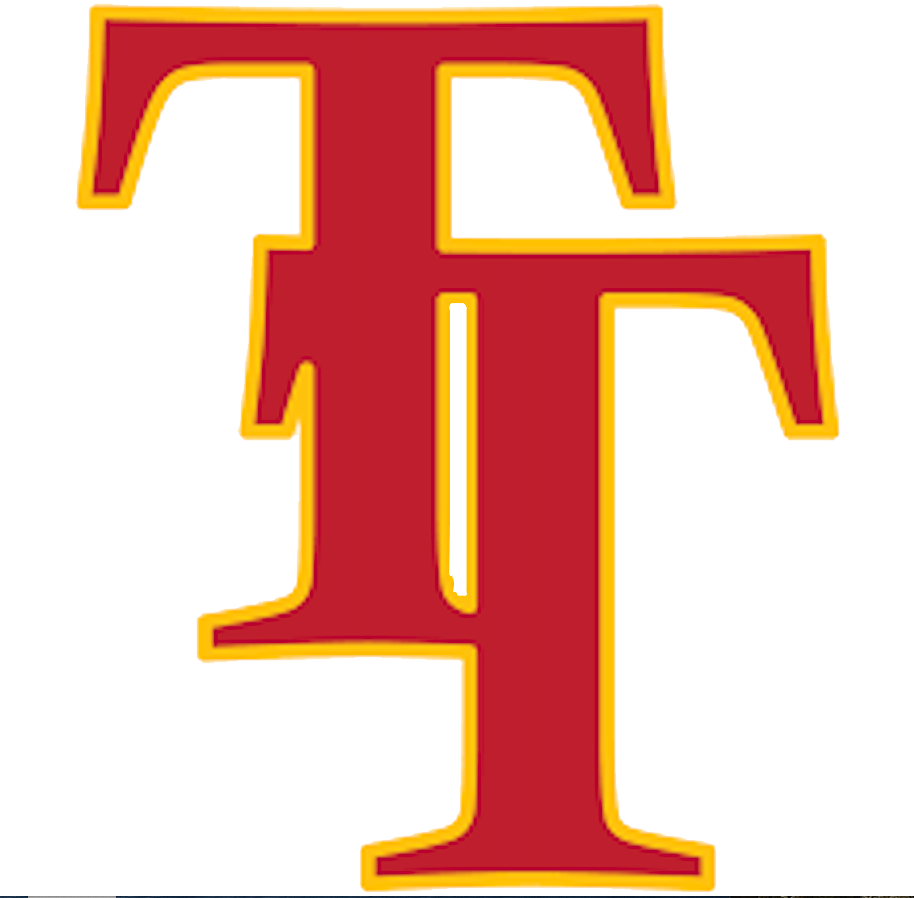 On March 10th at 7:30 PM, the Tyee Volleyball Team did something that no Tyee team had done in over 13 months.  They played a game.  Tyee took to the court and played with enthusiasm as they defeated league opponent Renton in straight sets 25-9, 25-19, 27-25.

Coach Considine was proud of the groups early season effort.  “There were a lot of positives to build on that leave us hopeful for the rest of the season.”

Senior Captain Kiala V’ea showed off her amazing leadership skills  helping to direct younger teammates as they continue the learn the Tyee way.  V’ea also displayed her skills from the service line, producing 14 serves on the night.  Senior Joanna Alasi was also on point from the service line, contributing 16 aces.  Junior Aiga Vaitele showed her talent with 12 serves in the winning effort.